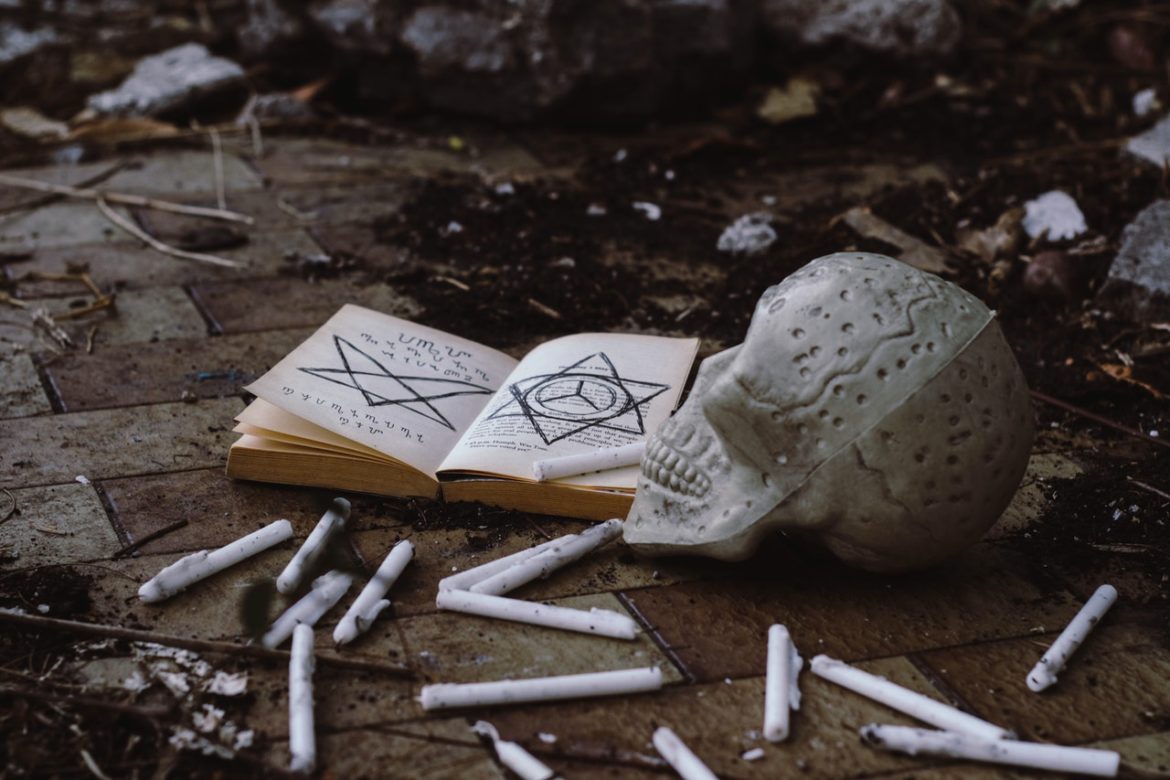 Introduction: “The Crucible” by Arthur Miller is mandatory reading for most high schoolers. The play ends with the play’s protagonist Proctor, being convicted of witchcraft and sentenced to death. This piece is an interesting take on the play, it fits well into the narrative that has popped up surrounding the horrific event. That the trials were the product of corrupt being committing heinous acts out of greed and fear. While “The Crucible” is a morality tale, the trials were far more egregious and its true villain, more elusive.

It’s difficult to find the rationality behind thinking your neighbor is a witch. It’s as absurd as claiming that they’re a vampire… or a werewolf… or the Lochness monster. Of course, these monsters only exist because there was a time when people thought they were real.

The trials of the past and present:

While the trials took place between February 1692 and May 1693, paranoia was always lurking throughout the early American settlements. Growing underneath the surface until like a powder keg it erupted into stark violence. Over the course of sixteen months, two hundred people were accused, thirty were found guilty, and nineteen were executed. Of those, quite obviously, none were witches. Though that specific point was seldom acknowledged by citizens of Salem in the summer and fall directly following the trials.

In modern day Salem, it’s difficult to get inhabitants of the town to shut up about the trials. There are countless walkthrough exhibits, theatrical experiences, and antique shops selling all sorts of witch related items. You can even pretend to be a juror or suspected witch for a small fee. While the town hides behind the guise of experience-based learning, the occult has become a massive part of the Salem economy. Not necessarily what most men or women thought their legacy would become while they were being drowned or hung, but the c-list actors do give solidly adequate performances.

Those who profit from history are doomed to become part of it:

The trials came to an end abruptly when the governor’s wife was accused. While the movement had lost some of its initial fervor, the order to desist with all witchcraft related trials was the final death knell for the movement. Those who were imprisoned were released and the propagators of false information were simply let off the hook. While, of course, the waters and earth served as graves for the nineteen dead.

The transition to sensationalization happened fairly quickly. Legends and mystique spread around the world. Seizing the minds of every writer and storyteller. Within the century Salem became a place of renown and by the mid twentieth century tourists began flocking to the tragic, strange little village. That interest soon became the major economic force sustaining the town.

The witch financial bump soon spread beyond the confines of Salem. Television and film did their part, countless of documentaries and fictionalizations warped the dirty past into an engrossingly modern present. Series like “Supernatural” and “Buffy The Vampire Slayer,” used Salem mythology as pulpy fodder. Providing a sense of historical relevance without ever diving into the deeper implications. Quickly the trials shifted into the past rather than being a warning beacon for what happens when paranoia runs rampant.

The Gavel of Justice:

The true takeaway from the Salem Witch Trials is to invest in the rule of law to protect innocent people and those who the governing bodies do not inherently protect. Often, the first half of the previous sentence is what is spoken to most. Listening to many of the reenactments in Salem, the story is presented as that of corrupt, fearful people killing innocent citizens as an act of insanity. However, it cannot be understated that the entirety of the trials came to an end when the governor intervened. Which he did selfishly as a way to protect his loved one. Imagine what would have happened if the previous nineteen had been near and dear to his heart.

Blaming the citizens of Salem, but leaving the governor to a footnote or afterthought is ignoring the largest inequity of the trials. This was a colony with elected leaders who were corrupt and/or ineffective. Leading to the deaths of their citizens. We cannot sweep institutional failures under the rug or turn them into financially incentivized educational experiences, because there is always a price for self-inflicted ignorance. Those who are most vulnerable, are often the ones to pay the debt.