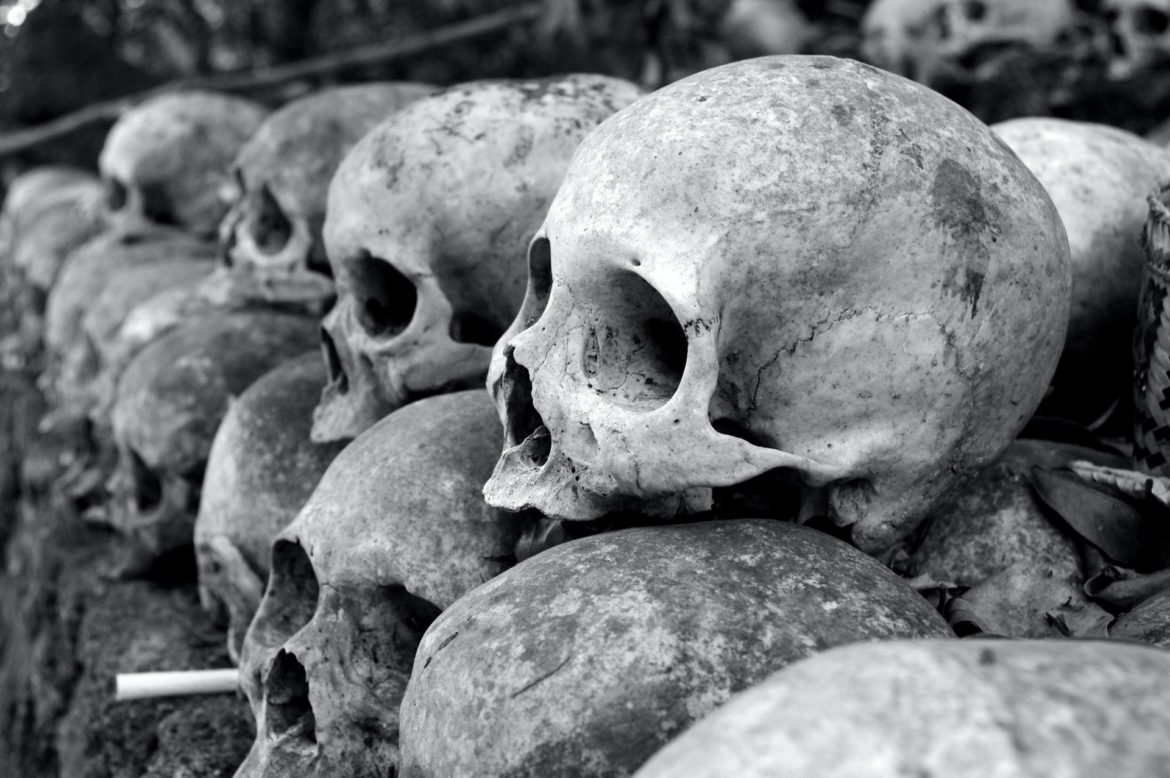 Before we begin, I want to note that it’s been too long since my last article and for that I am sorry. I was recommend by a digital agency, that for the sake of local SEO I need to be more regular about my posting. So, while selfishly I must release more content more regularly, it’s also out of a deep appreciation to my readers who take time out of their days to read my words. For now, let us continue down the winding path of pyramids and giants.

In the latter half of the twentieth century a team of archeologists were exploring a labyrinthine pyramid near Lake Mills, Wisconsin. The project was named Euripides after the great tragedian of Athens who was one of only three playwrights from Ancient Greece whose plays have survived in full to this day. Standing at the precipice of a daunting and perilous task, his twenty-four-hundred-year legacy provided a sense of purpose. These excavators were seeking to uncover the truth behind one of the greatest mysteries in American folklore. The origination of the Aztalan Pyramids.

On May 4th, 1912, New York Times readers were stunned when they found an article all about eighteen skeletons that had been found in southwest Wisconsin with astonishing features. Each of the skeletons ranged in height between seven and a half feet to over ten feet. Since that initial finding, there have been reports and identifications all over Wisconsin leading to the belief that there was a clan of exceptionally tall humanoids surviving in the region for at least a century.

Which brings us to the Euripides project. That team of five archeologists, led by Dr. Daniel Sprigg, were dedicated to unearthing the connection between the Wisconsin Giants and the Aztalan Pyramids. Dr. Sprigg believed that the truth of those pyramids lay within their formation. So, him and his team traced the mounds and created the first complete map of the entire area. Within those documents, Dr. Sprigg and his team put forward evidence that they believed proved the existence of giants within Wisconsin. In fact, they pushed even further, revealing their theory that one of these giant colonies was responsible for constructing the Aztalan pyramids.

This news created an uproar in the scientific community that was comparable to the Catholic Churches response when Galileo suggested the Earth rotated around the Sun. Additional studies and investigations refuted Dr. Sprigg’s initial findings. Stating that while the origination of the Aztalan Pyramids was still unknown, the existence of giants was demonstrably false. The back and forth continued for a few years until the dialogue was suddenly swept under the rug by the Smithsonian Institute.

In 1989, the Smithsonian published its own research that took issue with Spriggs’ study and worked to disprove all claims of giant cultures. The short document broke apart the various underpinnings of the Euripides project’s findings and brought into question Dr. Spriggs’ motivation. Stating that the project had been funded by various organizations that were more interested in bringing tourists to Wisconsin than conducting scientifically valid research. This scorching condemnation of the project quickly laid to rest any conversation about the existence of giants and Dr. Spriggs’ lived out the rest of his life in relative obscurity. To this day, the only skeletal remains on display at the Aztalan State Park is of a small humanoid woman named, the Princess of Aztalan.

Some decry the Smithsonian’s research as a conspiracy to hide the proof of giants from the general public. Daniel Sprigg, in one of his last public appearances before passing away, stated, “it’s hard to look the facts in the face, but right now, the facts tell one story. And that is that there were some exceptionally tall humans, but no race of giants. But that’s the great thing about facts, they change when new facts are presented.”

These words stay with me when I hear new stories of giant bones that have been found in Wisconsin. To many, they think that each find represents a government cover up. But to me, it’s quite possibly a changing of the guard. A domino falling as the proof of giants becomes reality and what was once deemed fiction, becomes fact.

With every article I aim to challenge the readers grasp on what is true and what is fabrication. Archeology and history are often viewed as written in stone when they are in fact constantly evolving areas of study. Whether you believe in giants or dragons or Atlantis, I would love to hear your thoughts in the comments. For more articles, please check back regularly, and always stay inquisitive. You never know what myth you may just prove is reality.